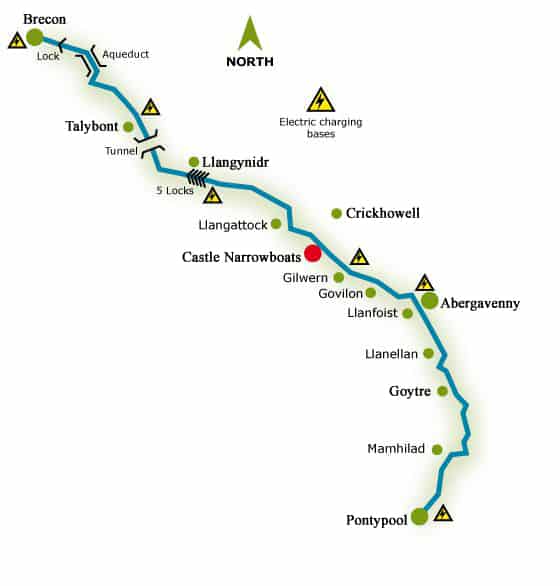 The Monmouthshire and Brecon Canal has, for two hundred years, wended its way through some of the most beautiful scenery in South Wales. Now its industrial life is over, it offers the opportunity to see the countryside from a unique perspective on your very own self drive narrow boat holiday.

The Monmouthshire and Brecon Canal covers 33 miles of beautiful, rural, Welsh countryside from Brecon to Pontypool, much of which lies within the Brecon Beacons National Park. With six locks, lift bridges, a tunnel and an aquaduct over the scenic river Usk you will need at least a week to experience everything this amazing canal has to offer.

Along the canal there are country villages to explore, good pubs to visit and scenic walks to enjoy. During your narrowboat holiday experience you will come across a wide variety of wildlife, especially birds including kingfishers, red kite and heron.

Included in the cost of your narrow boat holiday is a canal guidebook which will make sure you don’t miss anything along the way.

For local attractions and adventures why not take a look at our links page. 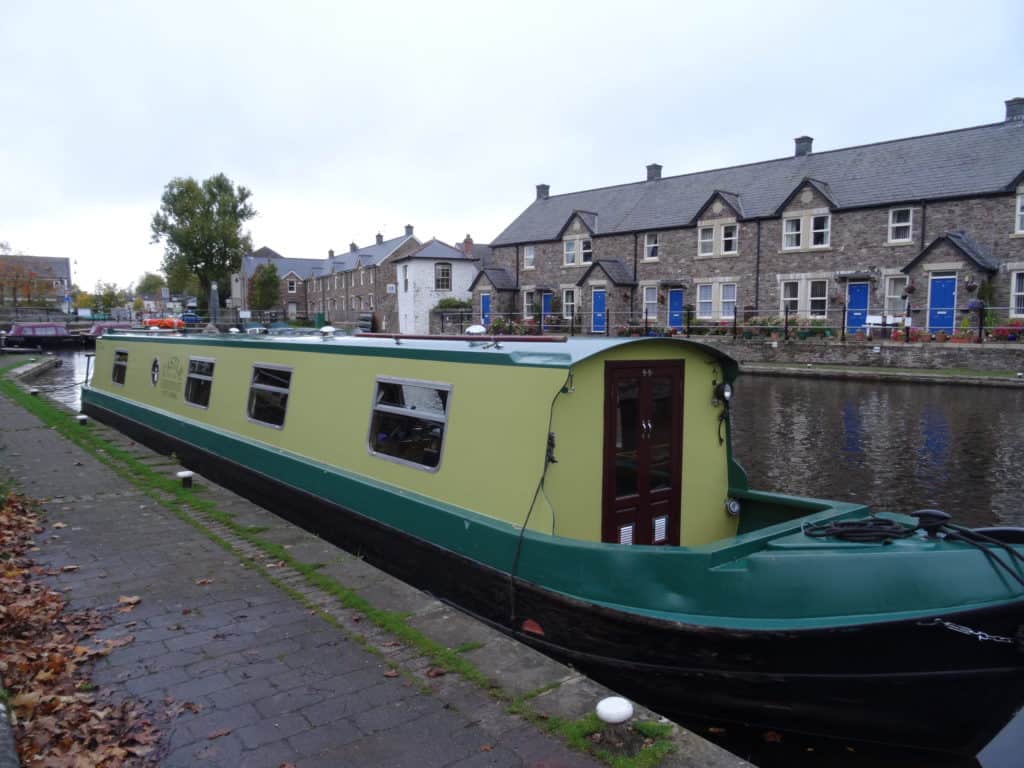 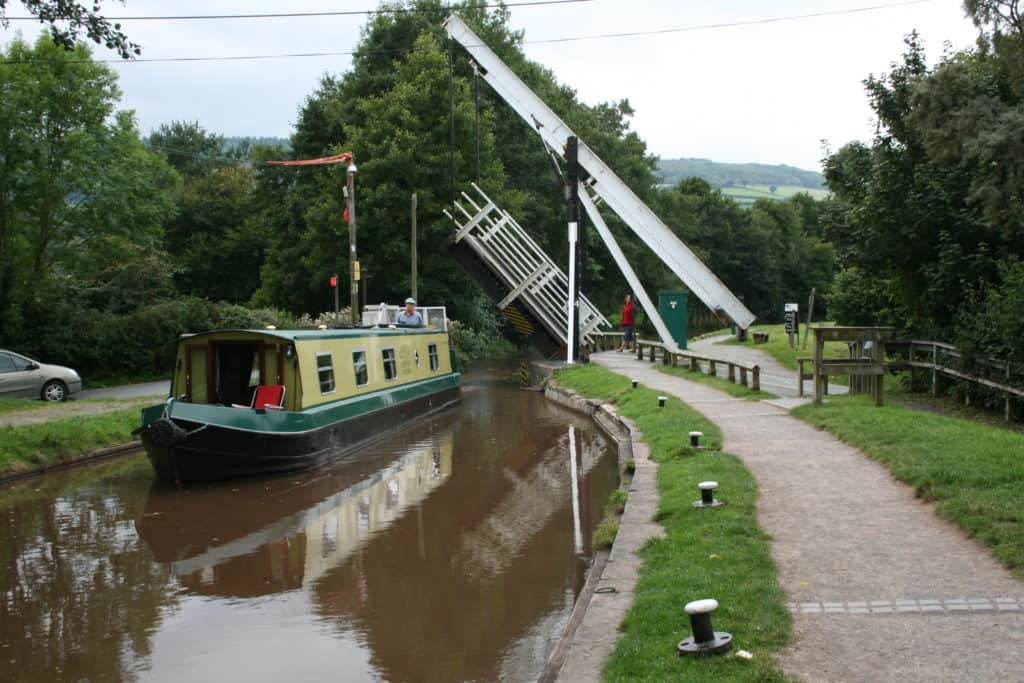 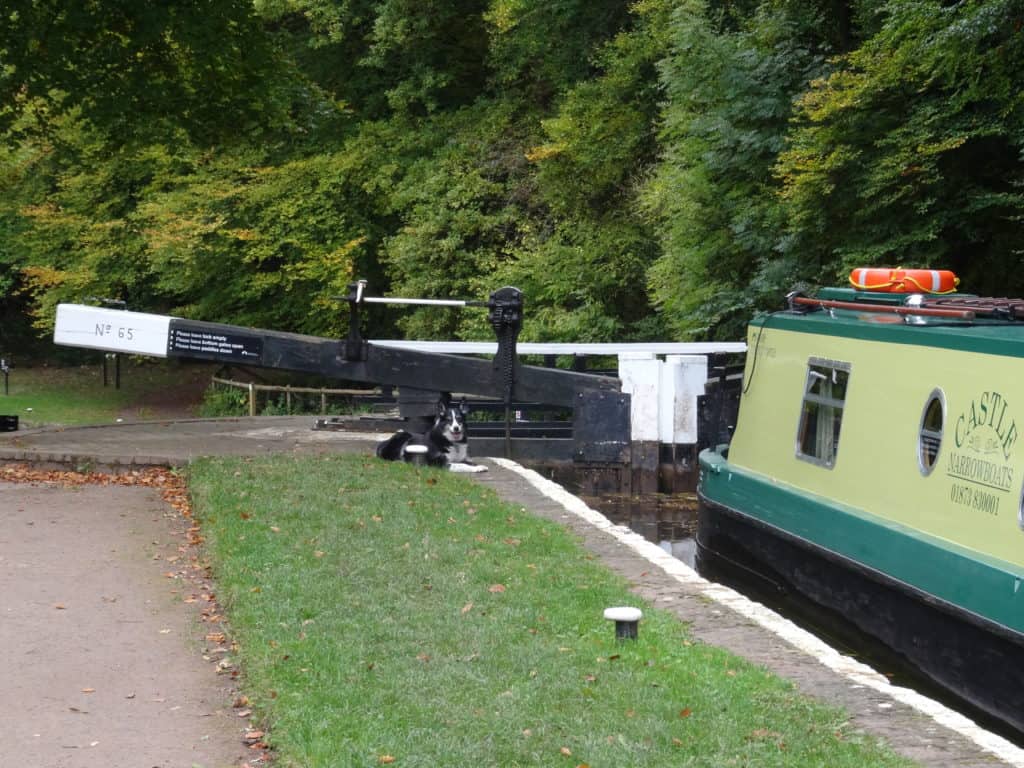 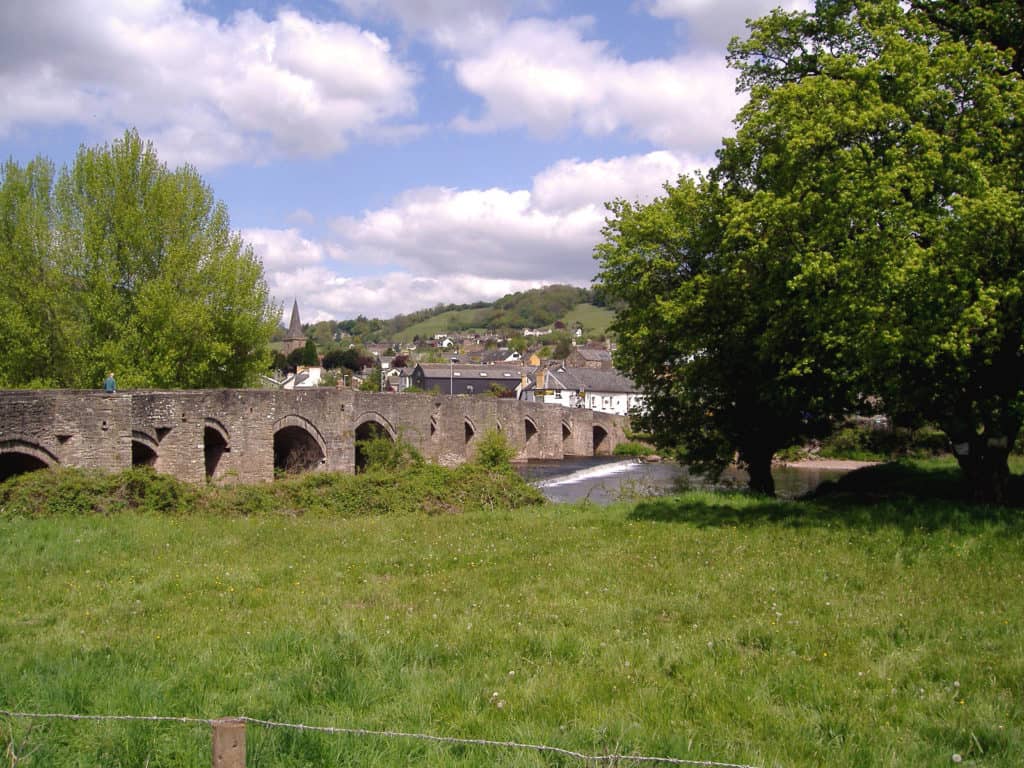 A delightful country town with much to offer the visitor. Well worth the walk from Llangattock. 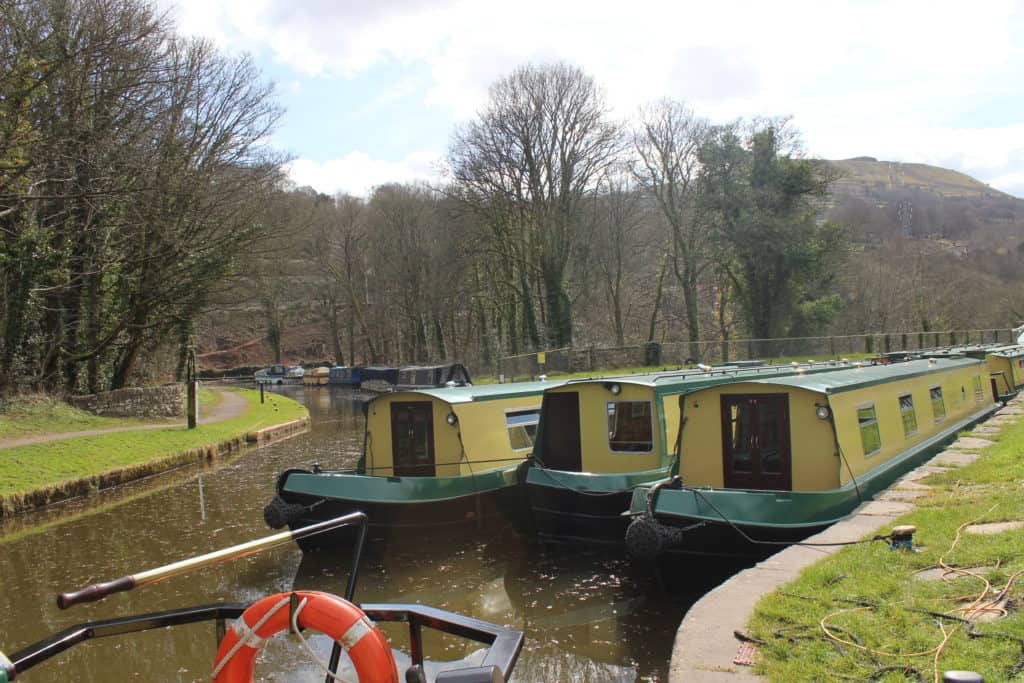 Our base at Gilwern is ideally situated near to the centre of the Monmouthshire and Brecon Canal. This enables our customers to travel in either direction and to have access to their cars mid-week if they wish to travel further afield. 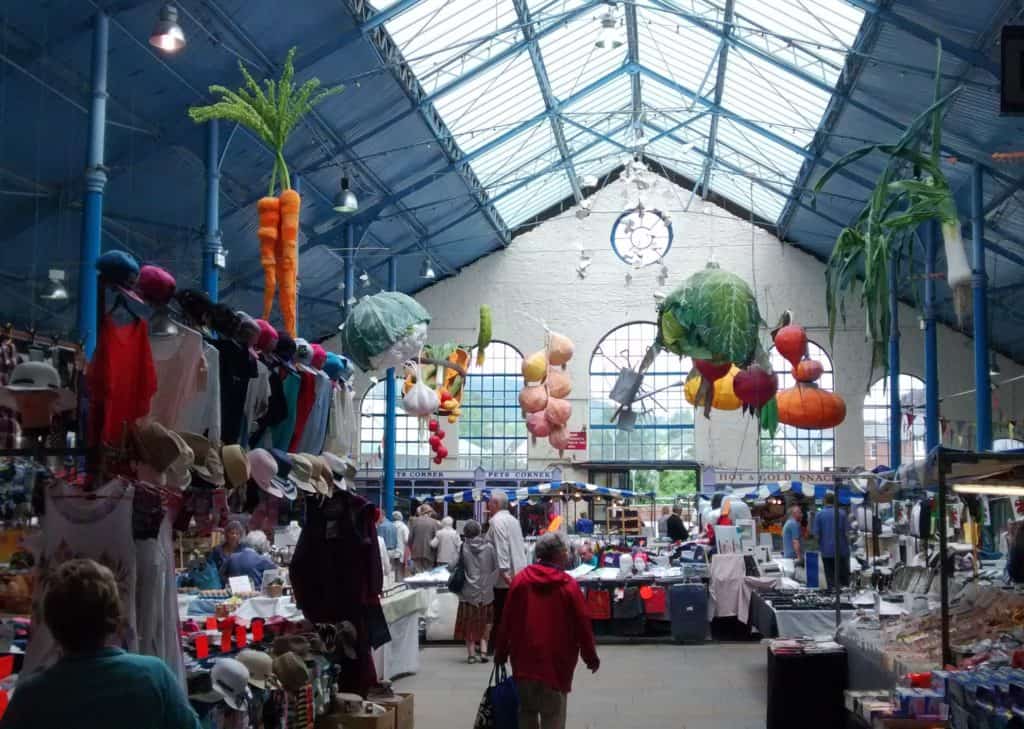 ‘The Gateway to Wales’ situated a mile from the canal, the town has a good selection of shops, castle and museum. Market day is on a Tuesday. 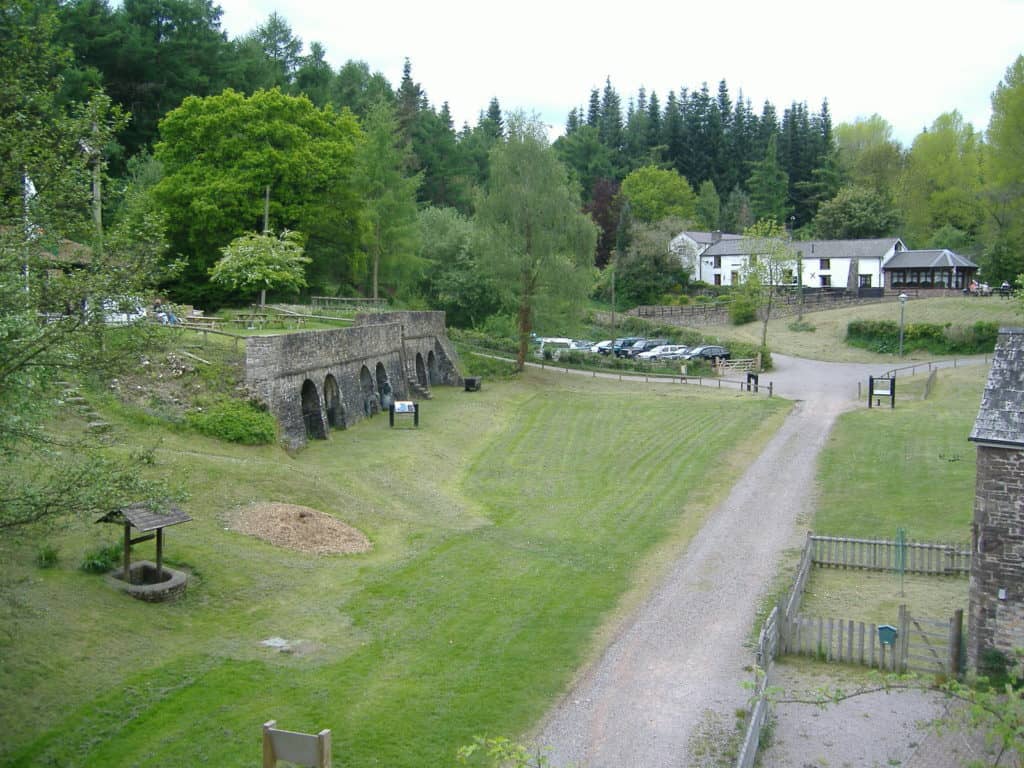 Goytre has a heritage and activity centre with historic limekilns, visitors’ centre and children’s play area. 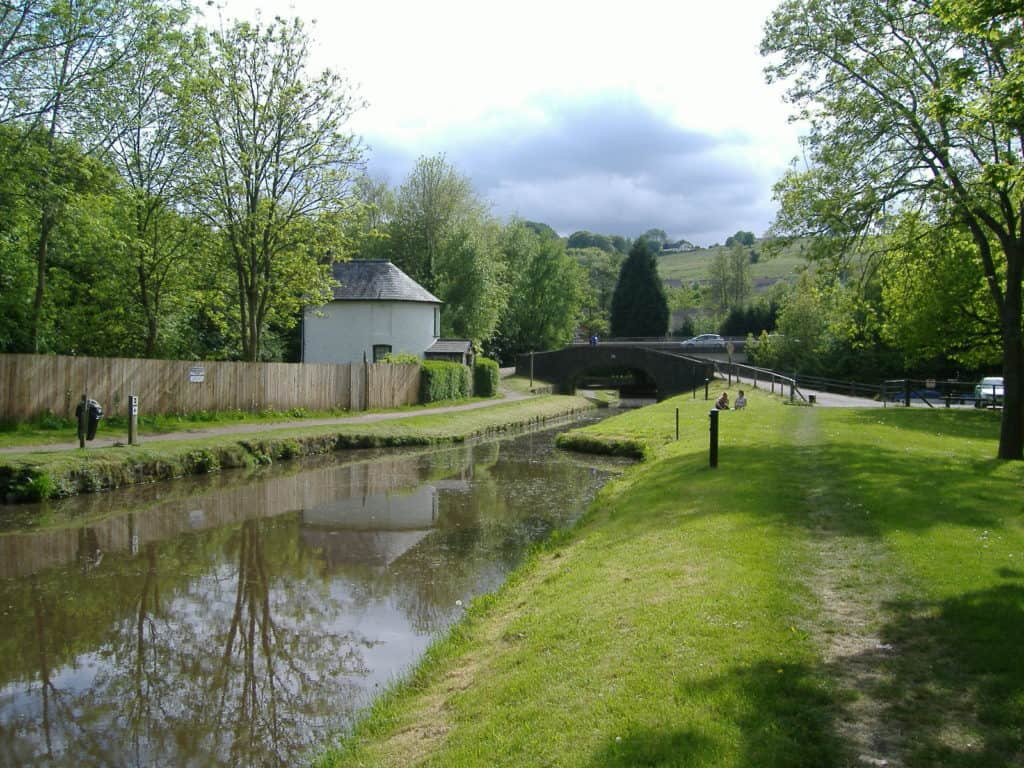 The Industrial Past of the Monmouthshire and Brecon Canal 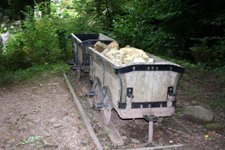 This drawing, courtesy of Michael Blackmore, shows Gilwern Wharf, where our hire base is situated on The Monmouthshire and Brecon Canal, circa 1830. 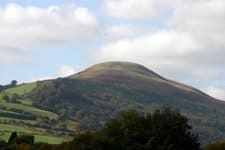 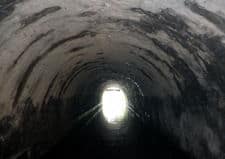 You can find more information about the history of the canal from ‘The Monmouthshire and Brecon Canal’ guide written by John Norris, which is included in the cost of your holiday.

Things to do on dry land

If you would like to stretch your legs along the Monmouthshire and Brecon Canal you are spoilt for choice with the towpath itself being a good and well maintained option. A nearby alternative is to follow the river Usk which has good paths, particularly between Abergavenny and Brecon, and is never far from the canal. Being in the Brecon Beacons however it is hard to ignore the potential for hill climbing and seeing the area from a different angle.

Pen-y-Fan is the highest peak in the Brecon Beacons at 2970ft and for a real challenge can be tackled from canal bridge 158 via Llanfrynach. Allow a full days walking as reaching the summit takes around four hours this way. Tor-y-Foel at 1808ft is an easier but no less spectacular climb from bridge 134, allow two hours to reach the summit. Mynydd Pen-cyrn is another two hour climb to 1735ft, simply start from bridge 114 at Llangatock and follow the old Darren Cilau tramway. Another old tramway this time from under the aqueduct at bridge 95a in Llanfoist will take you up the Blorenge Mountain. The summit at 1834ft takes around an hour and a half to reach. If these sound too time consuming Sugarloaf Mountain at 1995ft has a handy car park not far from the summit just north of Abergavenny. Allow at least an hour to reach the top.